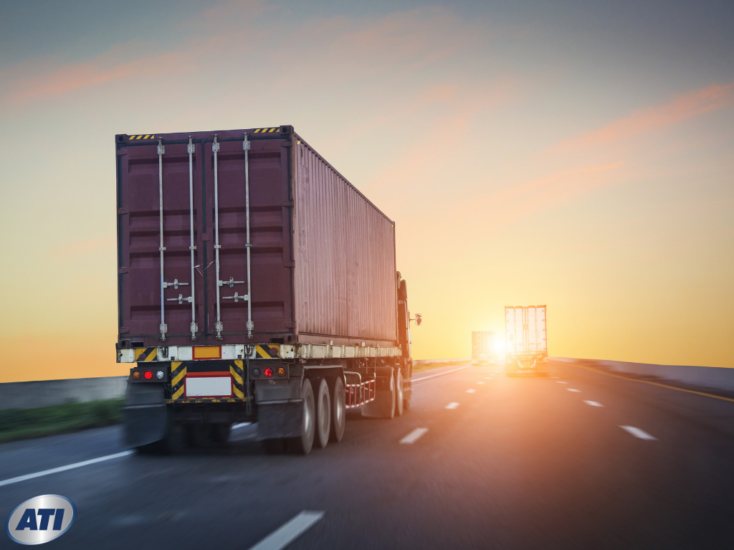 There’s a reason why your Amazon orders take too long to arrive. The trucking industry has been struggling with a shortage of qualified truck drivers throughout the past decade. Because over 70 percent of freight in the U.S. is moved on highways, the shortage of truck drivers has been slowly crippling the U.S. economy. This strain can now be felt by manufacturers, distributors, retailers, and consumers due to the skyrocketing shipping costs. Recently, Amazon increased its Prime membership from $99 to $119 and one of the reasons for the hike was the increasing shipping costs.

Apart from high supplier costs and consumer pricing, truck driver shortage has also led to increased shipping delays. According to the ATA (American Trucking Association), more than 50,000 truck drivers are needed across the country and projects that the industry will need approximately 900,000 more over the next decade.

Factors Behind the Truck Driver Shortage

Some years back, being a truck driver carried a level of honor with it, but this was lost somewhere along the way. There are numerous reasons for the shortage of truck drivers but some of the common ones include:

Demographics: Another major issue that has led to truck driver shortage in the U.S. is the demographics of the existing workforce mainly age and gender. According to Boston College, the trucking field heavily relies on middle-aged to elderly male employees. The average age of a commercial truck driver is 55 years, and with the high retirement rate of baby boomers, the trucking field is approaching a dangerous cliff that will hit the U.S. economy hard if younger workers don’t join this industry.

Another demographic issue is that the trucking industry is only tapping into only half of the workforce population. According to recent statistics, women make up over 45 percent of the nation’s workforce, but only 6 percent work as commercial truck drivers. Women are now being encouraged to enter this industry and help boost the economy.

Now is the Best Time to Become a Trucker

Were you that type of kid that could sit all day in the sandbox playing with your big trucks and tractors? Does your heart get pumped by the sound of loud diesel engines? Then trucking might be the right career for you. Apart from the high demand for qualified truck drivers, there are several other reasons why now is the best time to jump into this career including:

If you’re thinking of training for a new career, you want it to be stable. The trucking industry in the U.S. has 108,400 truck driving jobs available, and more trucking jobs will open up as baby boomer truck drivers retire.

A new truck driver, your salary will depend on a number of factors including:

Easy to earn a Class A CDL

A typical class A CDL takes approximately 8-weeks to complete in a training school. After completing the program, you will be awarded a certificate. The training you receive will also help you pass the CDL A exam. Keep in mind that you will need a commercial driver’s license to become a truck driver in any state in the U.S.

While it’s not compulsory to attend a truck driving school, education is your passport to a successful truck driving career. In class, you will probably listen to lectures, watch videos, and practice what you learn in class. This should prepare you to take and pass the CDL examination. You will also cover state laws and important regulations regarding driving large vehicles.

The shortage of truck drivers and the high pay makes trucking a great career. If you’ve decides you want to pursue truck driving but you aren’t sure where to get your commercial driving certificate, consider Advanced Technology Institute.