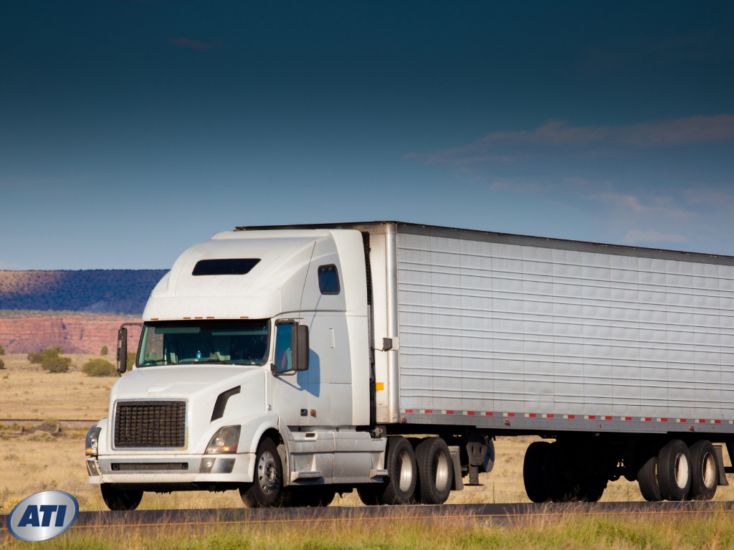 You see them on the freeways of America, in big cities and small towns. They make their living hauling the goods that build, feed, and entertain people from coast to coast. Some would say they’re the lifeblood of the country’s economy.

They are professional truck drivers — and you can join their ranks.

According to the American Trucking Associations, commercial truck drivers move more than 71 percent of the nation’s freight. They contribute more than $700 billion a year to the economy. And they work almost everywhere, from small farming communities to the most densely populated big cities.

There’s room on the road for you

So now just might be the right time to pursue the profession if you’ve got a love for driving, enjoy a job that’s both challenging and rewarding, and want to be part of something big (a recent study by National Public Radio found that “truck driver” was the most common job in 29 states).

Here’s how you get there

Two roads will lead you to a career as a professional truck driver. One is a solo journey: the other involves school. Regardless of which path you pursue, you’ll have to get your Commercial Driver’s License (CDL), which the Federal Motor Carrier Safety Administration requires for anyone operating a tractor trailer.

Earning a CDL requires you to pass a test. You can study for the test on your own, and there are even some online resources designed to help you prepare and pass. But most professional truck drivers attend commercial driving school.

Why commercial driving school is the road most taken

As you might imagine, the truck driving industry is highly regulated. Federal, state and even local government agencies want roads to be safe, so they’re strict about who they let operate the nearly 34 million trucks that travel nearly 300 billion miles each year.

Trucking companies are also interested in safety (in addition to efficiency), so they often have policies in place that require new drivers to have graduated from a commercial driving school.

Ready to hit the ground rolling?

If you’re interested in becoming a professional truck driver, there’s no better way to get there than through a commercial driving school. Connect with the Advanced Technology Institute today and ask about how they can help you learn everything you need to know.

Tags:commercial truck driving, truck driving school
Previous PostHeavy Vehicle Jobs in Hampton Roads: What Education Will I Need?
Next PostWomen Truck Drivers: Are You Cut Out For Life on the Road?